Research Institute of Science and Technology 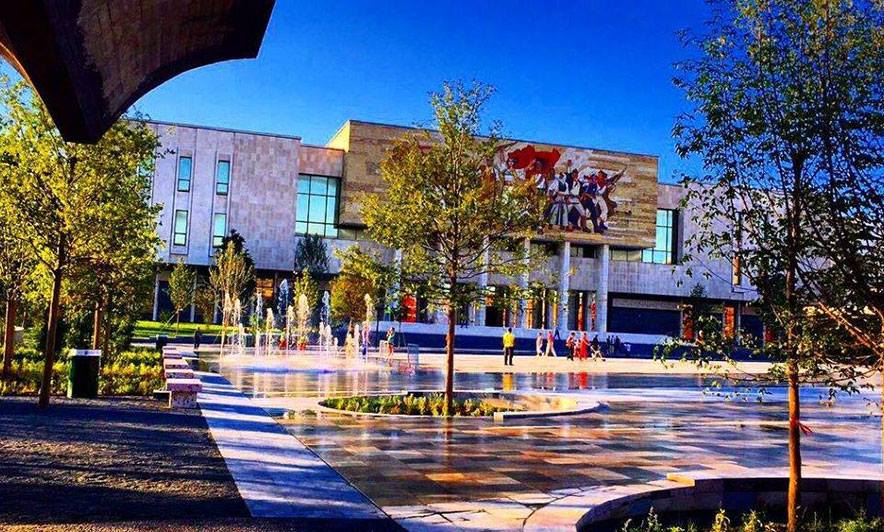 We organize a wide array of workshops, conferences, and Summer Schools in Albania and surrounding countries. Most of the funding is secured via grants or private donations. More information can be found by clicking in the logo or by going to the website Conferences 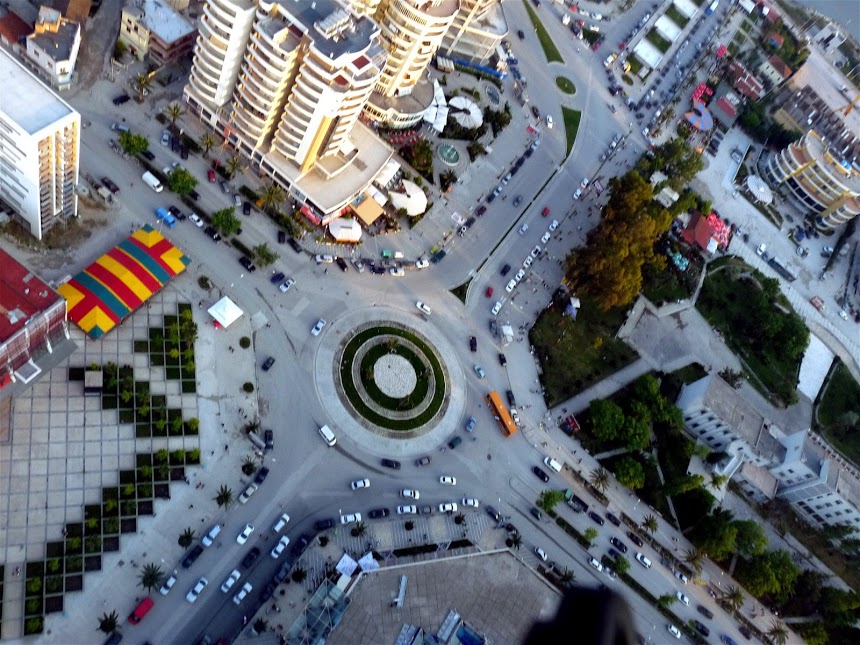 RISAT organizes several workshops a year, mostly in Albania, but also in surrounding countries and in the USA. Each of the main groups organize one or two workshops per year. For more details check each group under Projects. 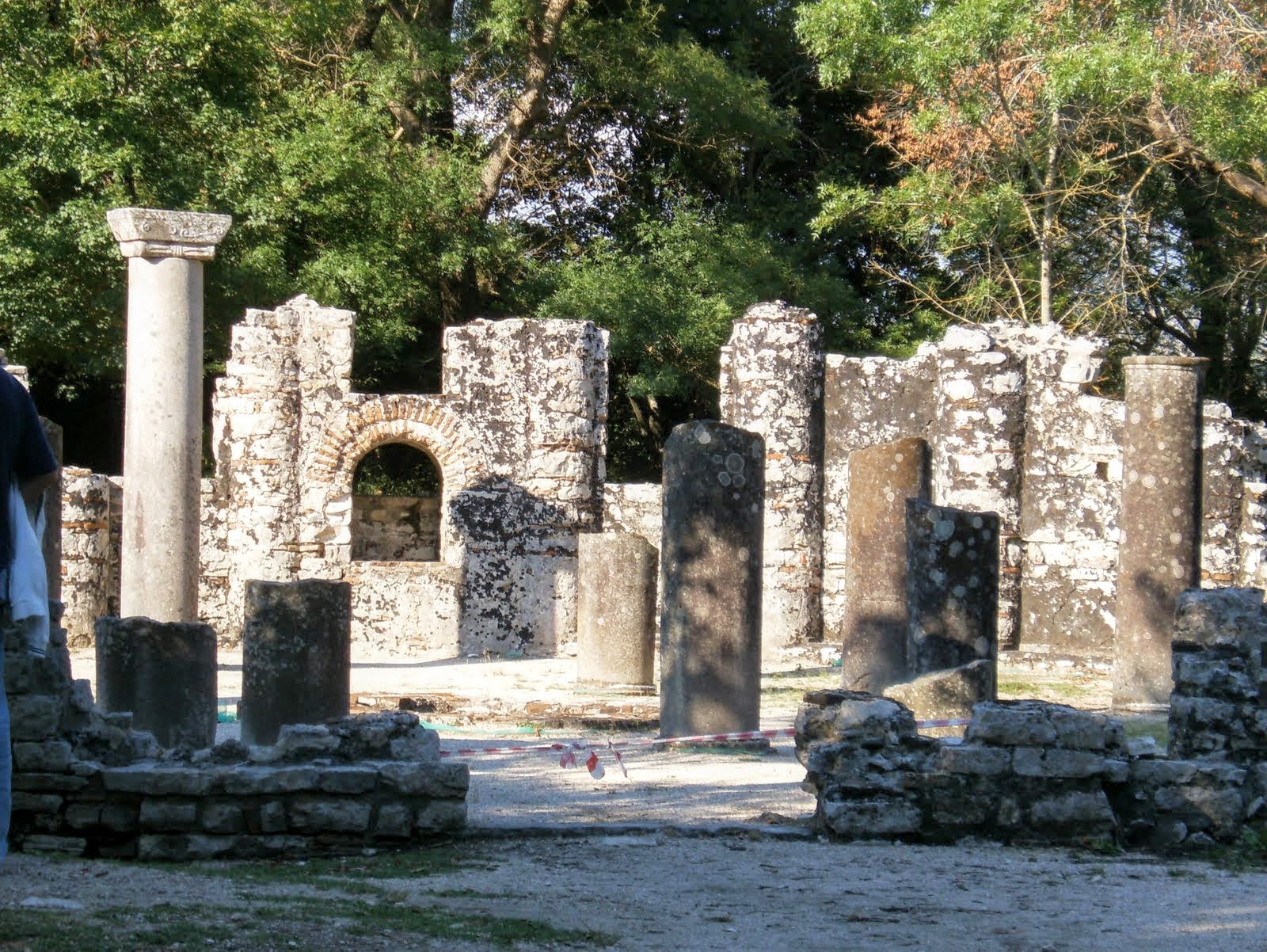 In 2008 in Vlora was organized a NATO Advanced Study Institute, financed by a NATO grant. The PI for this grant was Prof. Shaska, who a couple of years later was also one of the founders of RISAT. IN 2014, T. Shaska and E. Zhupa organized another NATO Advanced Study Institute in Ohrid (North Macedonia). Since then RISAT regularly applied for grants and organizes Summer Schools in Albania and surrounding countries. 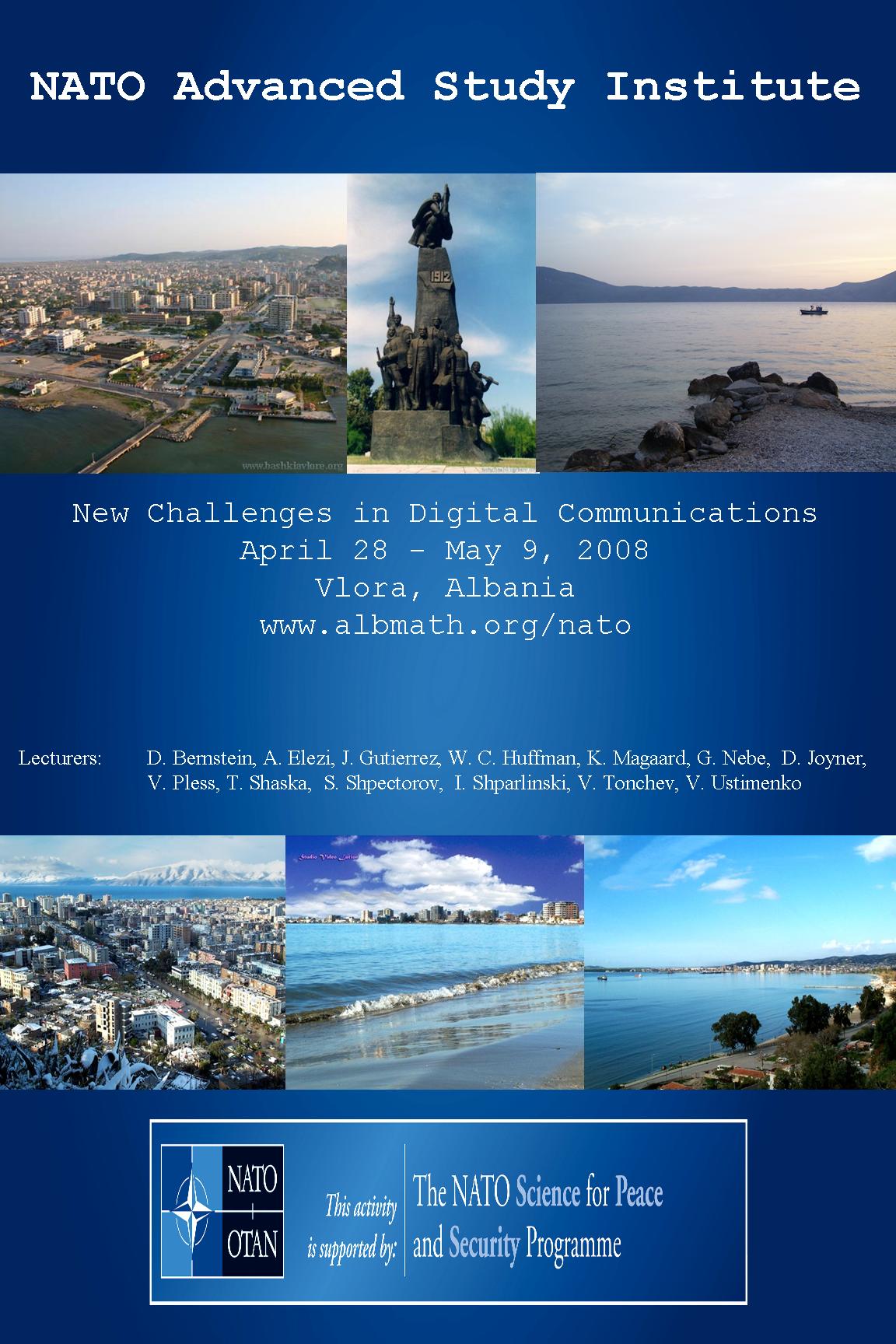 From April 27 until May 8, 2008 we organized NATO ASI: New Challenges in Digital Communications. The conference had over 120 participants from all over the world and was the first major mathematical conference organized in Albania. 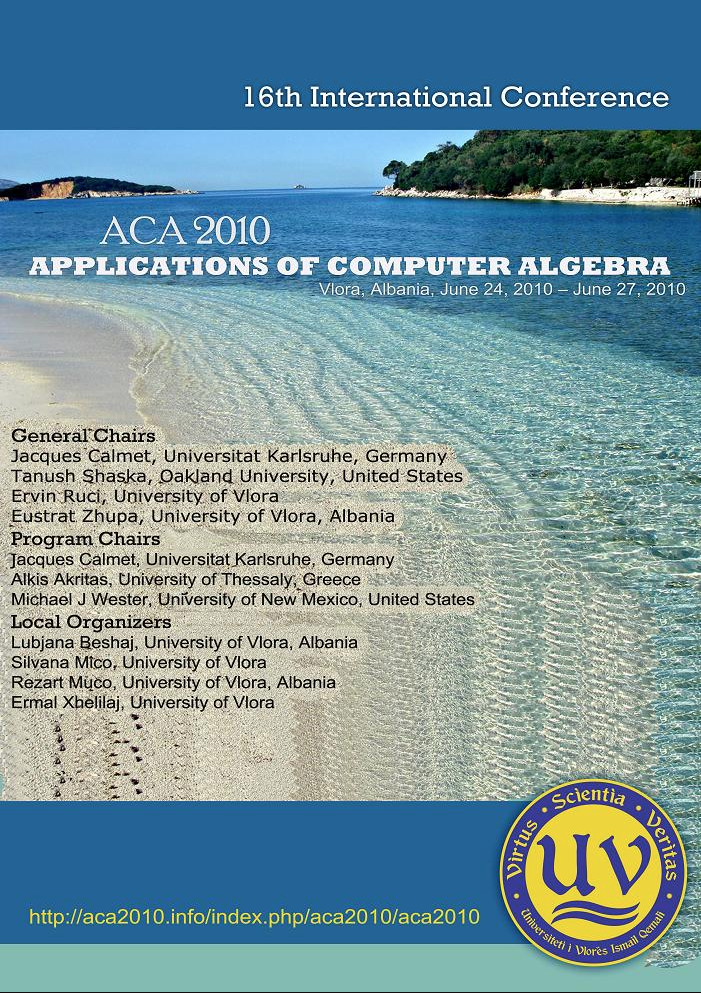 The ACA series of conferences is devoted to promoting all manner of computer algebra applications, and encouraging the interaction of developers of computer algebra systems and packages with researchers and users (including scientists, engineers, educators, etc.). Topics include, but are not limited to, computer algebra in the sciences, engineering, medicine, pure and applied mathematics, education and computer science. 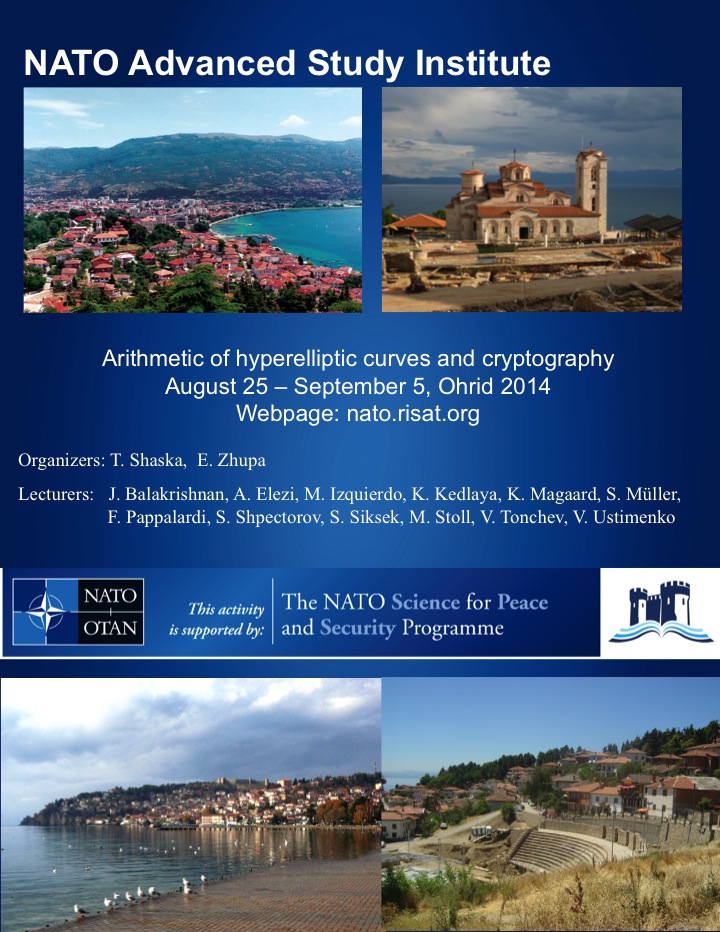 The goal of the Advanced Study Institute is to provide training and expertise to mathematicians, computer scientists, and engineers from NATO and partner countries in the area of arithmetic of hyperelliptic curves in developing and maintaining crypto systems based on hyperelliptic cryptography. All activities awere supported by ISEG.EAP.ASI 984724 NATO grant.

More information can be found at NATO ASI: Arithmetic of Hyperelliptic Curves